Dr. Ken Leistner, who was simply known to many in the world of strength and conditioning, as “Dr. Ken,” passed away earlier this month. The fact that Dr. Ken had his degree and certification as a chiropractor (which is why was he called “Dr. Ken”) aided him in the areas of strength training and athleticism and paved the way to innovative ideas well before the strength & conditioning professional field gained prominence. 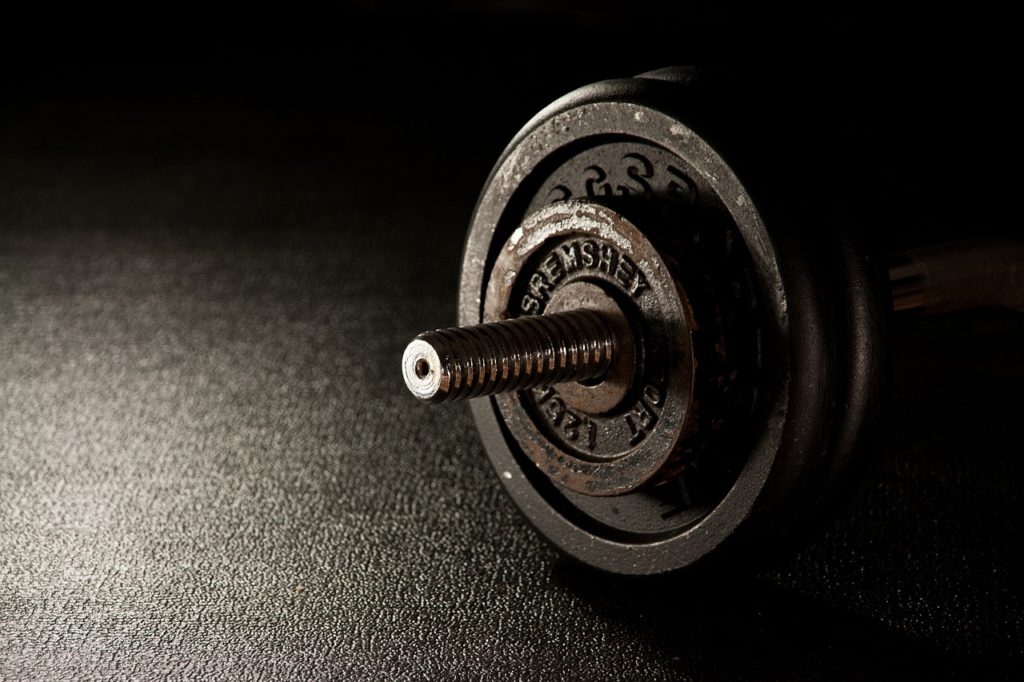 Dr. Ken competed as a collegiate athlete and powerlifter. He was a widely recognized for his contributions in the powerlifting community as a competitor, judge, trainer, administrator, author, and editor.

Dr. Ken was a trailblazer in the strength training of athletes; in the late 1960s, he established one of the first extensive strength training programs on Long Island while coaching high school football and track and field. He and his wife, Kathy, trained top college and nationally prominent athletes, including high school, collegiate, professional athletes and Olympic record-holders. Dr. Ken worked with several college athletic programs and NFL coaching staffs in the areas of rehabilitation and strength enhancement.

He founded the Iron Island Gym and operated it from 1992 through 1998. It became one of the leading training facilities for competitive athletes. And since the early 1970s, he served as a consultant to several companies in the strength and conditioning category.

Known for his intense training sessions, Dr. Ken emphasized hard work but was also one of the first strength professionals to understand the importance of allowing for recovery.

In an article entitled Sensible Training – A Logical Approach to Size and Strength wrote:

“One walks a very thin line in inducing muscular growth. You must work hard enough to induce growth, but not so extensively as to deplete a very definite (but unknown) amount of recovery ability. One can train properly in that all exercises are performed in correct style, taken to a point of momentary failure, etc., but if too much work is done, the system will not be able to provide the necessary factors for growth. Yet many trainees train four, five, six and sometimes even more per week.

“Athletes who are preparing for a season of activity will express surprise that they progressed little while lifting weights three or four days per week, running distance and sprints on their “off” days and practicing the skills needed for their particular activity an additional two or three times per week. Their ability to recover has been depleted, and until that ability is restored, no amount of additional work will induce muscular increases. Thus training must be limited to no more than three days/week and in some cases only two/week. And for some extreme cases, training once per week will serve to induce maximal amounts of growth.”

Dr. Ken eschewed today’s world of relying on computers to do the job of strength/conditioning coaches, and he very much disliked social media. He wrote the following in an article:

“A serious negative about computer based interaction and the exchange of information is the undeniable fact that too many chuckleheads pose as experts, offer commentary as experts, and of course, overstate their qualifications to be viewed as experts. Social media has taken this to an unbearable level as one can state almost anything, embellish it with what appears to be redoubtable bona fides, and make it seem that a fifteen year old in East Jerkwater, Georgia with three months of actual weight training experience has the credibility of a forty year veteran of the strength and conditioning profession.”

A remembrance of Dr. Ken on generationiron.com summed up his contributions best:

“There are a great deal of individuals in the fitness world whose influence stretches far beyond the gym. These trainers demonstrate a passion and will to help those around them seeking to be the best versions of themselves, both physically and mentally. If we’re lucky enough, we get to cross paths with such unique human beings who help us to push past our perceived limits and capture lightning in a bottle, transforming our minds and bodies into something far greater than we could have ever imagined.”